Figure 1. Dr. Prentice is startled as Tillie slams his coffee on the table, a sign of her disapproval.

Guess Who’s Coming to Dinner (1967), a dramedy directed by Stanley Kramer, follows a young interracial couple, Joanna Drayton, and Dr. John Prentice, as they announce their engagement and try to gain their families’ approval. Their decision to wed after knowing each other for ten days is not the most shocking part of their relationship; rather, the notion of a white woman marrying a black man elicits confusion and disapproval from both families. Filmed in the height of the Civil Rights Era fifty years ago this movie is still relevant, reflective of the racial conversations that are quietly discussed over dinner today, despite John’s comment that racism would be eradicated in a generation. This film is rumored to be Jordan Peele’s inspiration for Get Out (2017), a horror film which also documents a black male’s stay at his white girlfriend’s home. Perhaps even scarier is the reality that Guess Who’s Coming to Dinner displays: despite liberal individuals preaching for equality, the undercurrent of racial division still permeates judgement. 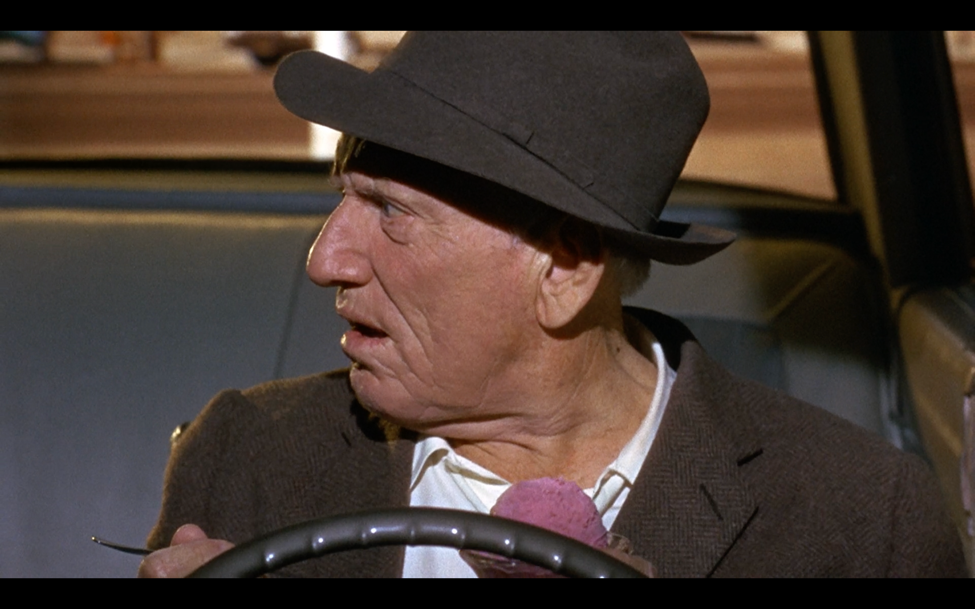 Figure 2. Matt Drayton is offended that the Fresh Oregon Boysenberry ice cream he orders is not the same flavor he tried years ago.

The movie occurs in Joanna’s lavish home in San Francisco, the decorations beige like its residents. John immediately contrasts Christina and Joanna’s cream dresses with his dark suit and complexion. As the movie progresses the colors become more vibrant and prominent. John’s introduction to the Draytons happen over a lunch of sandwiches on crust-less whole wheat bread prepared by Tillie, the African American maid. The terrace is paradisaically bright and filled with fruit trees and flowers, reminiscent of Hawaii where the couple met. However, the scene is fraught with tension, as the mother sweats uncomfortably and the father reticently glares throughout the meal. John fidgets with the sandwich to pretend like he does not notice the tension. Through it all Joanna is free spoken and radiates positivity as she proves her love for her fiancé and openly admonishes her parents’ subtle racism. Shockingly, Tille is the most outspoken about her disapproval of John, slamming down his cup of coffee and displaying defiant body language around him (Figure 1). She confronts him, accusing him of social climbing by marrying “above himself” and bringing “Black Power trouble making nonsense.” A Dutch tilt and low angle shot is used in this scene, making Tillie appear threatening by reducing the height difference. Although Tillie has a subservient role in the household she expresses her unfounded objection through her mannerisms as she serves John’s food. Figure 3. The families dine together after John and Joanna gain approval for their upcoming wedding.

The drive-in ice cream scene serves as a poignant metaphor for Matt Drayton’s understanding of his daughter’s relationship. He insists on having the same ice cream he was served many years ago, assuming the carhop knows what he is referring to. When he tries the Fresh Oregon Boysenberry ice cream and realizes it is not the same he grimaces in disgust and honks his horn, making a fuss about this surprise (Figure 2). He then takes another bite and realizes that even though the ice cream is different it tastes good and will order it the next time. Similarly, it is not until the conclusion of the movie that he finally accepts the marriage, after many conversations with the future in-laws and family. Matt makes a dramatic speech as the camera tracks him pacing the room, interspersing medium close-ups of the guests’ reactions. He ends by saying, “Well Tillie, when the hell are we going to get some dinner?”

The closing credits roll as the families gather in the dining room, framed by the doorframe giving the viewer an outsider’s perspective on the peaceful resolution (Figure 3). The colors are muted in this scene but Joanna’s green skirt suit, red wine, and orange flame from the candle chandelier stand out as dinner is served, highlighting the uniqueness of the situation. The same nondiegetic song, “Glory of Love”, that plays at the start of the film movie concludes it. This cinematographic addition sandwiches the happy start of the relationship with a desirable conclusion, with necessary condiments of light-hearted humor and meaty discrimination and discomfort stuffed in between. The families finally break bread and barriers after Matt voices his approval; after all, time has continually proven the white male’s opinion matters the most.